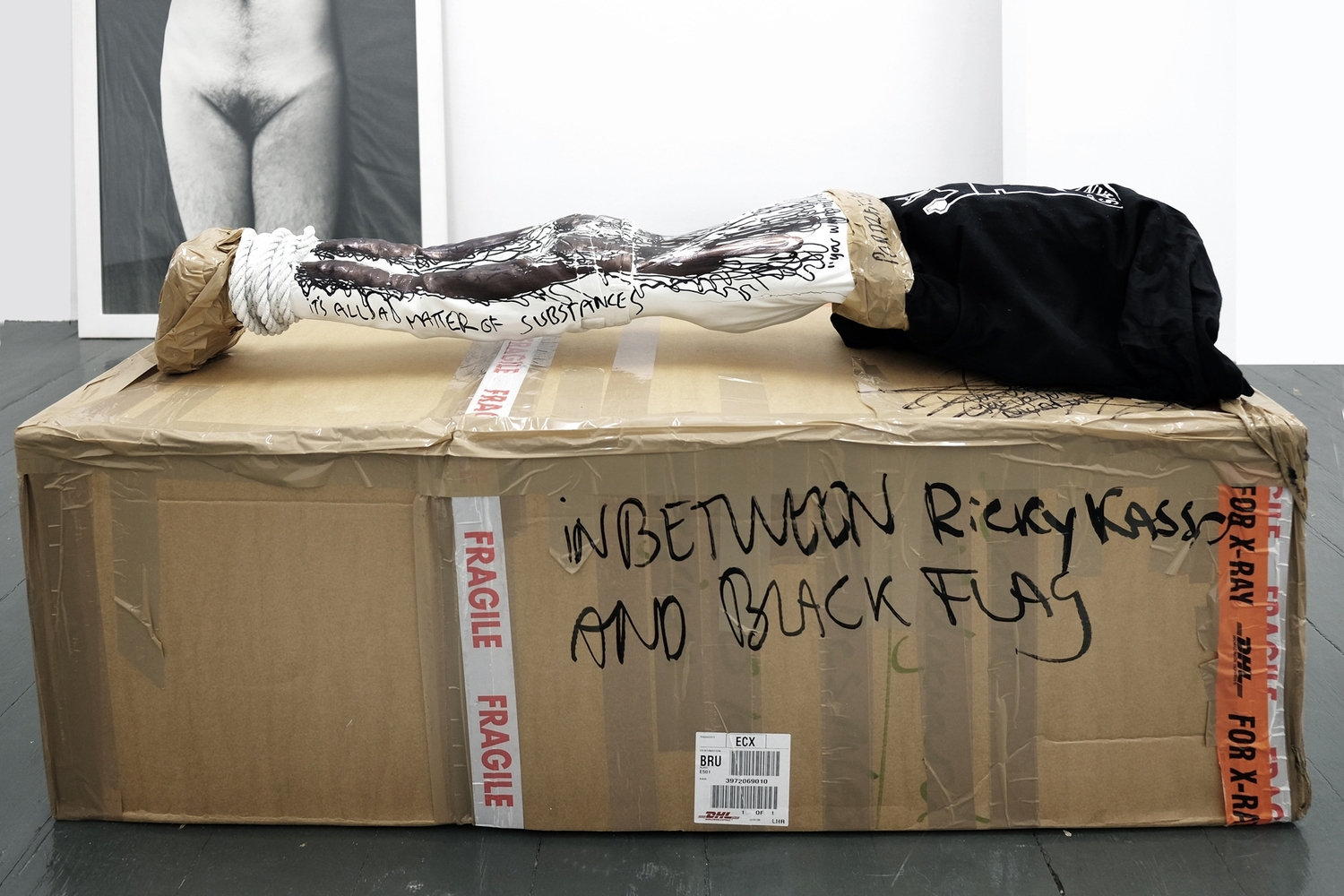 Bjarne MELGAARD, Sophie CALLE. Installation view, VAN HORN, Düsseldorf
DÜSSELDORF | VAN HORN | January 18 – April 20, 2019
FUCK YOUR FEAR
Under the title "Fuck your fear", Gallery Van Horn presents a group exhibition that deals with a renewed taboo and censoring of sex and gender in art. It shows works from the 1960s to the present day, which are reminiscent of a mood of subversive radicalism and liberation in the art.


Genitals, naked bodies, blood and violence - provocation as a means of confrontation and art as a place to cross borders. Who sets the limits? Does art have to respect it? Or is it your job to transcend it? In times of #metoo, identity politics and a recurring puritanism, the exhibition "Fuck your Fear" encounters the tabooing and censoring of sex and gender, which is currently emerging again, and looks at a generation of artists such as Betty TOMPKINS, Sophie CALLE or Paul MCCARTHY, who deliberately move on the verge of breaking taboos with their work confront the supposed "political correctness" of current debates. 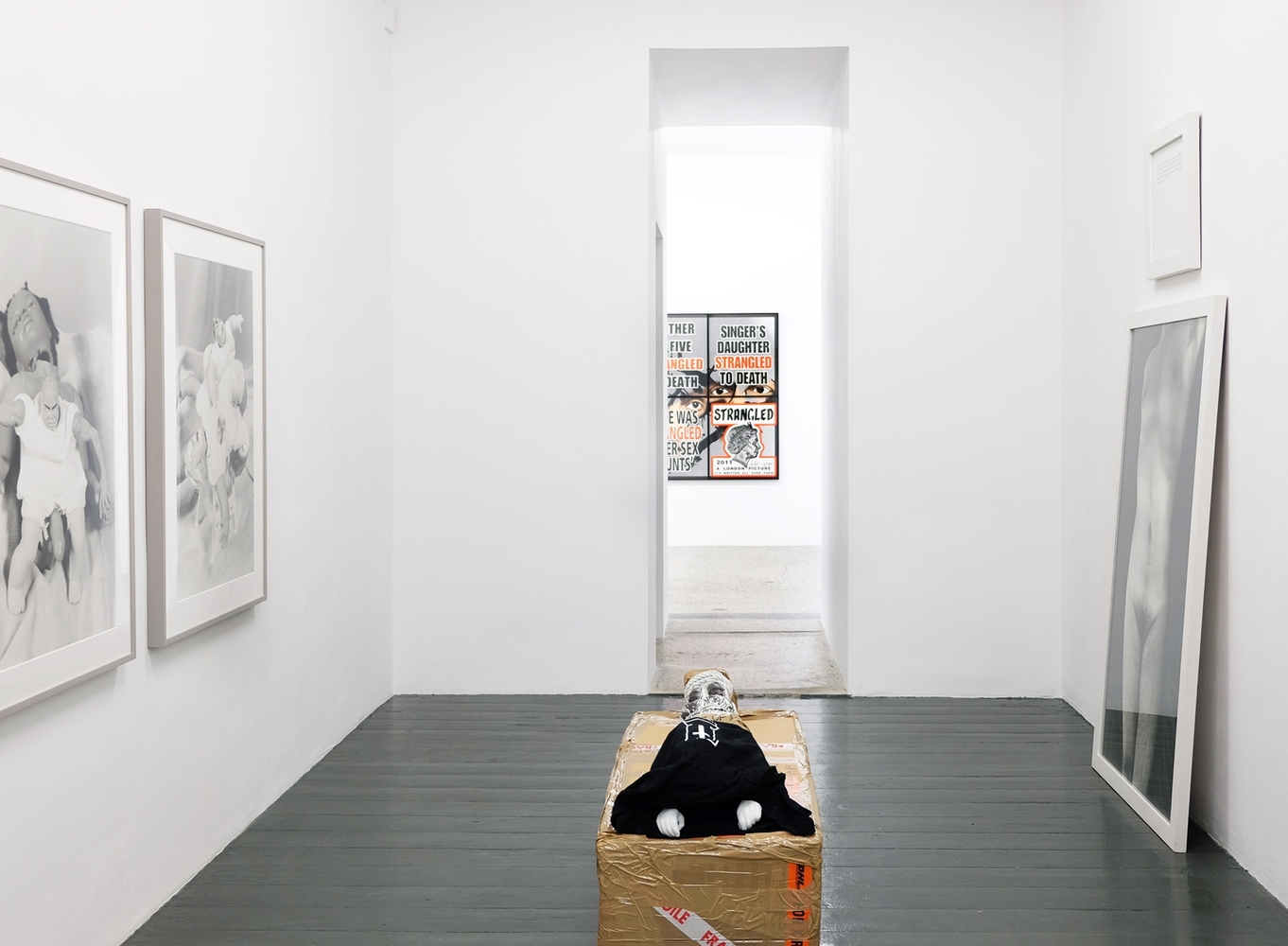 There is currently a paradoxical contradiction between empowerment and disempowerment within society. While there is finally an immediate and communal channel for women to put a stop to the humiliation of patriarchal conventions (or worse), the field of political correctness is growing at the same time. Regardless of whether it is about female empowerment, the liberation of the de-sexualized homosexual man who has been made socially acceptable, or the sometimes too quick accusation of sexism against the heterosexual male sex (which lets women and men become victims who they are not at all) - The fear of assignments and their possible consequences leads to symptoms of paralysis and an ever greater flare-up of censorship in togetherness. 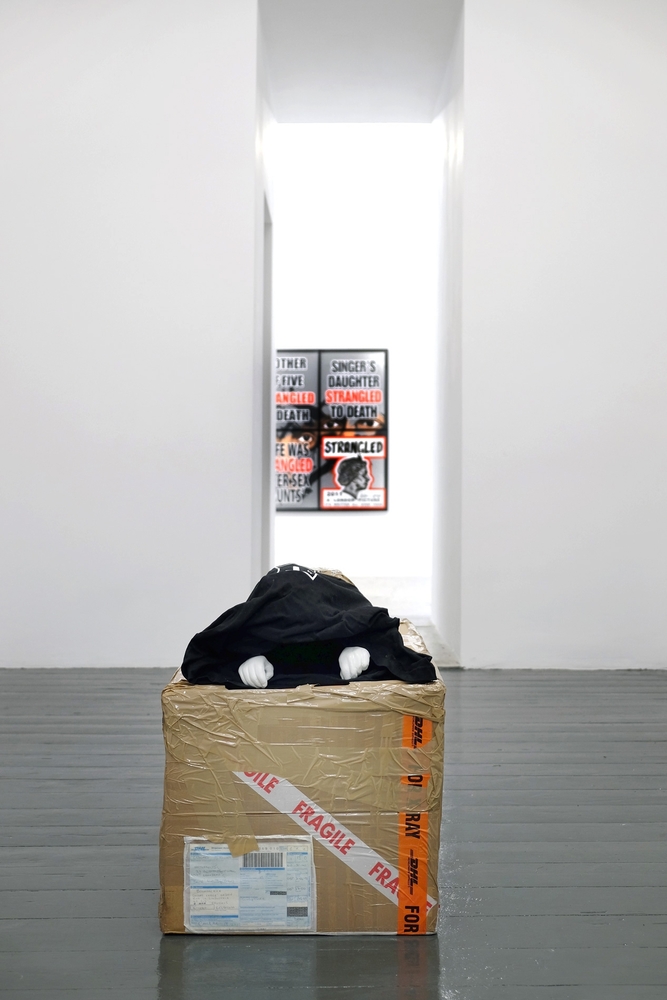 The exhibition shows works from the late 1960s, 1980s and 1990s through to current positions that recall a mood of subversive radicalism and liberation in the art of those years and at the same time tie in with today. If the depiction of penetrating genitals in Betty TOMPKINS' # -Fuck Paintings- # does not intend sexism, but fights it, or the socially degraded, erect penis in Gregor SCHNEIDER's # -Man with cock- # lies shyly on the floor with his head covered, assignments and boundaries of sex and identity become a counter-model of today's mechanisms of perpetrator and victim.