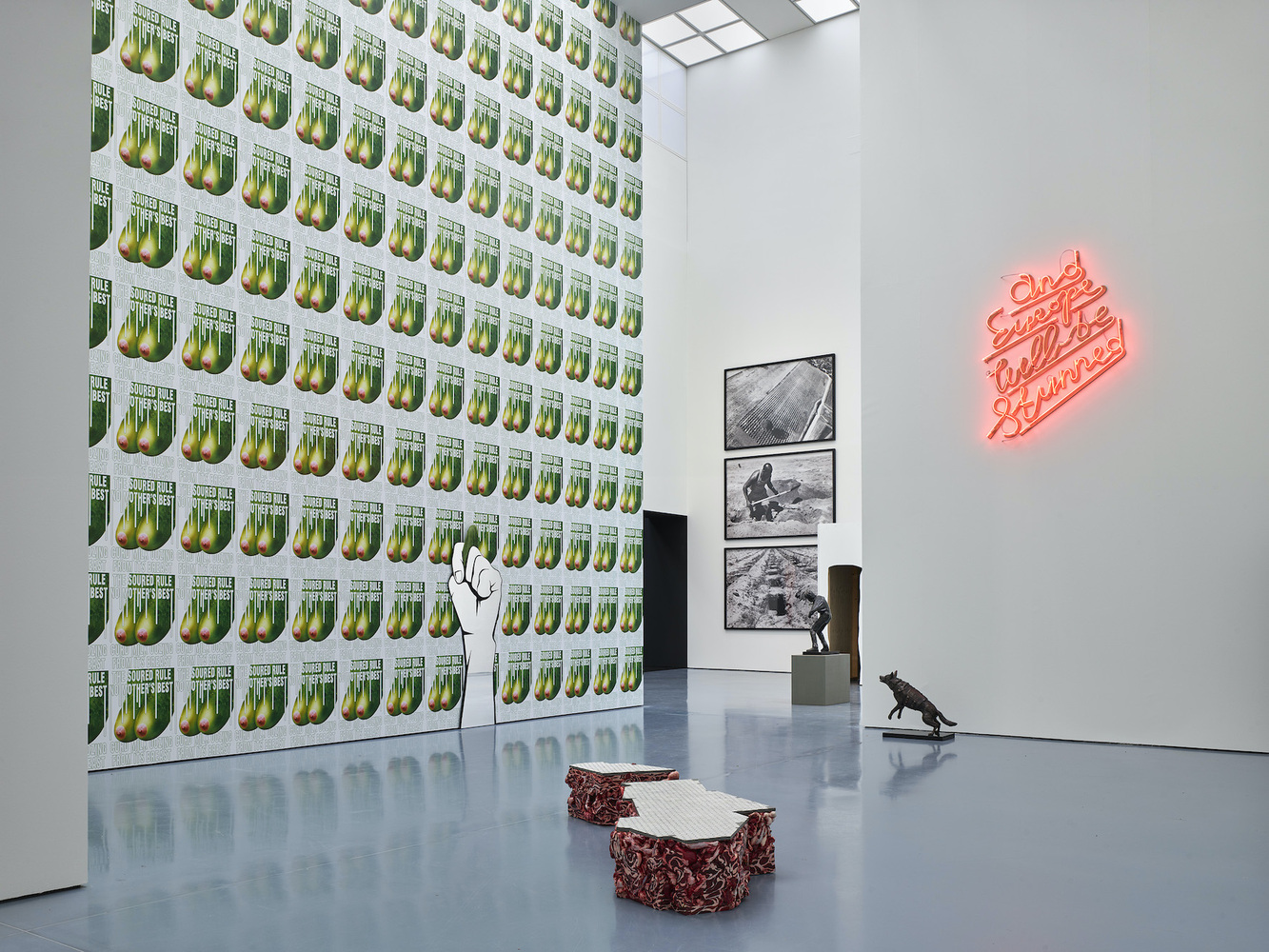 Anger and rage are among our most intense emotions. Many consider them dangerous; others would like to make them socially acceptable. Current international events show how strongly they shape discussions about our social interactions: conspiracy theories, racially motivated violence, extremist terror, or “fake news” are just a few of the worrying consequences of populist power politics that fuel fears and focus on polarisation and exclusion. This is countered by worldwide protests against totalitarian structures, the oppression of minorities, and the deepening of social divisions in society. In a number of countries, democracy appears to be in crisis and many people are increasingly in a state of turmoil. 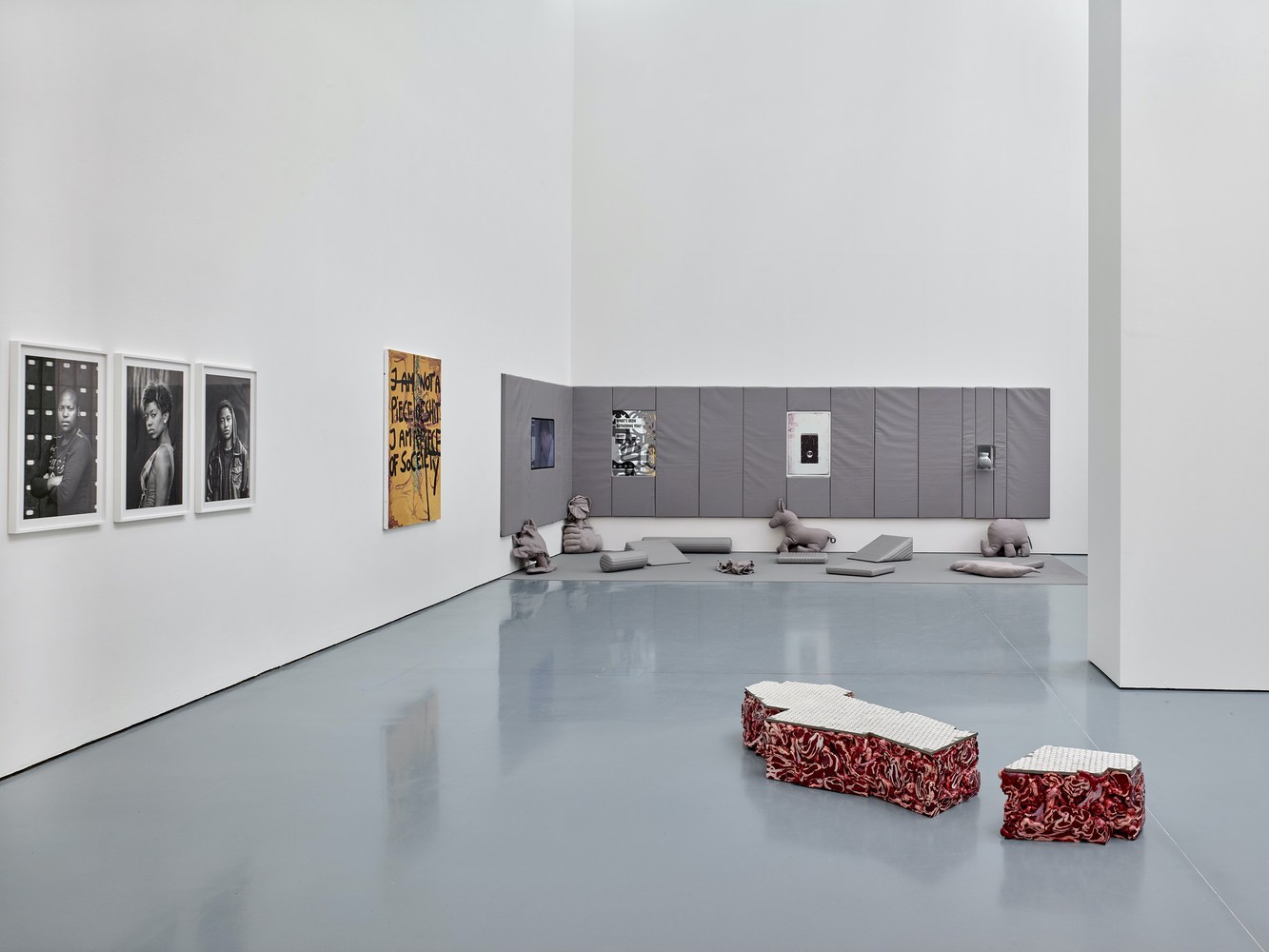 The exhibition Time for Outrage! is based on the eponymous 2010 essay by French resistance fighter Stéphane Hessel and brings together some forty international artists who visualise, reflect, and comment on various facets of anger and rage in our society. Their works deal with socio-political situations and inspire reflection. 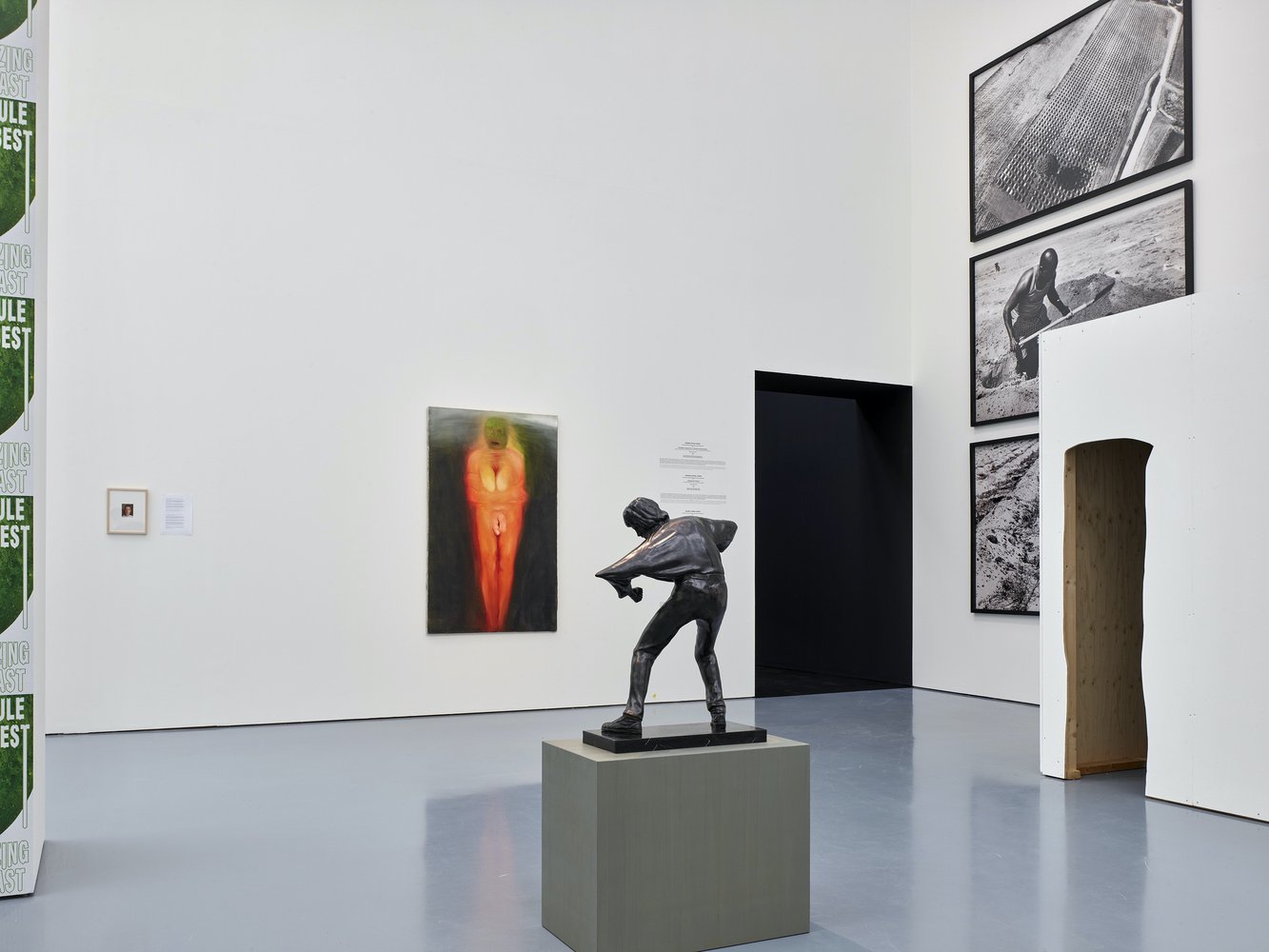 Rather than presenting solutions of problems, the works are about testing the possibilities of taking a stance in the face of current societal and social grievances. The artists presented invariably share an explicitly political attitude that is characteristic of their entire oeuvre. 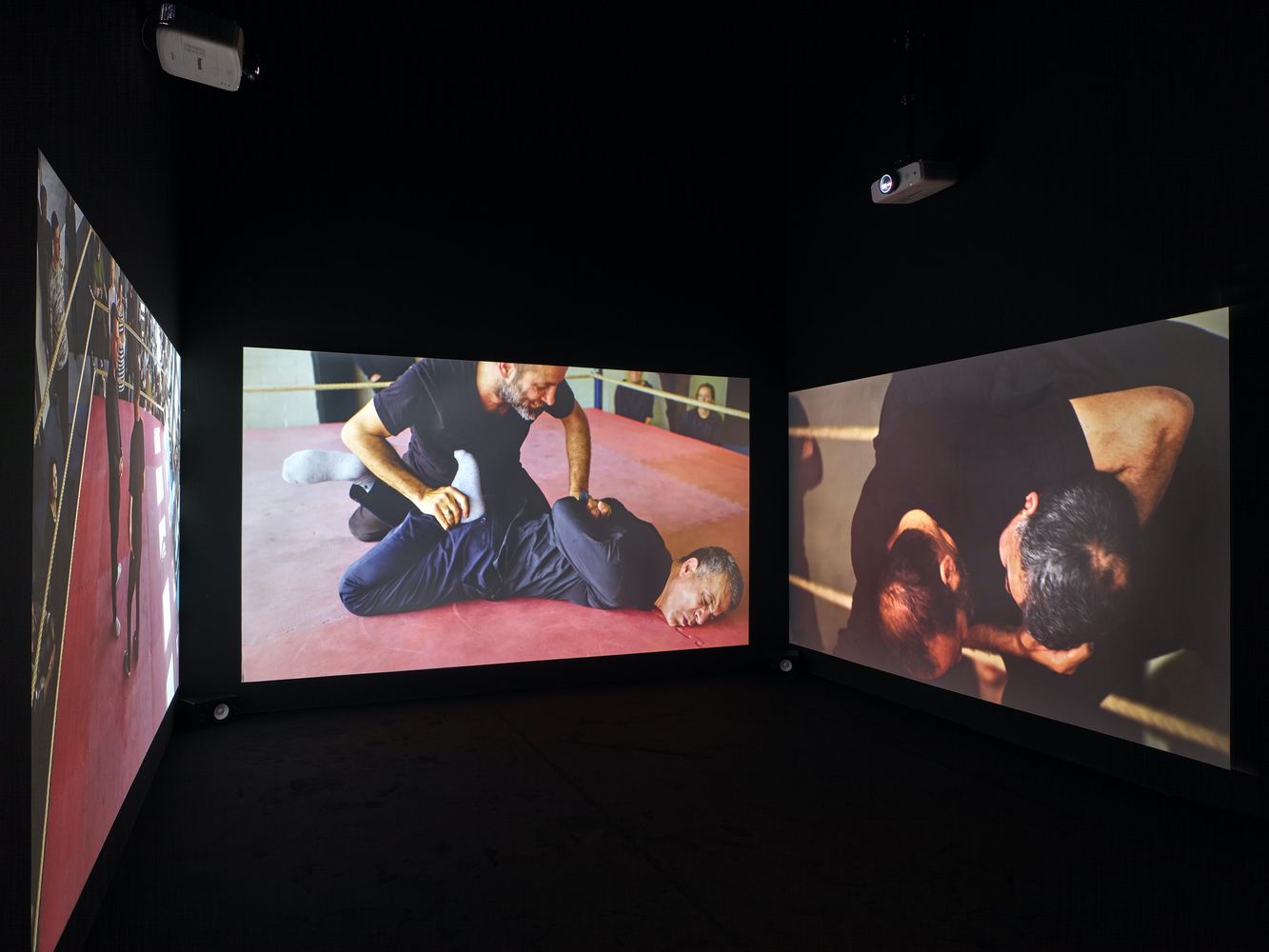 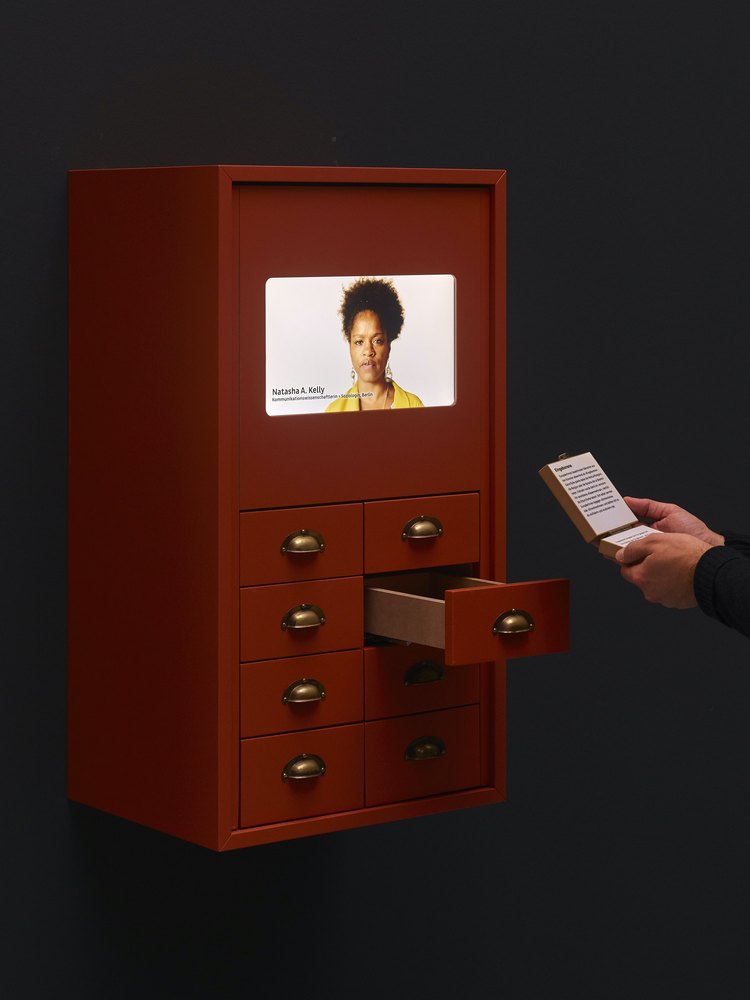 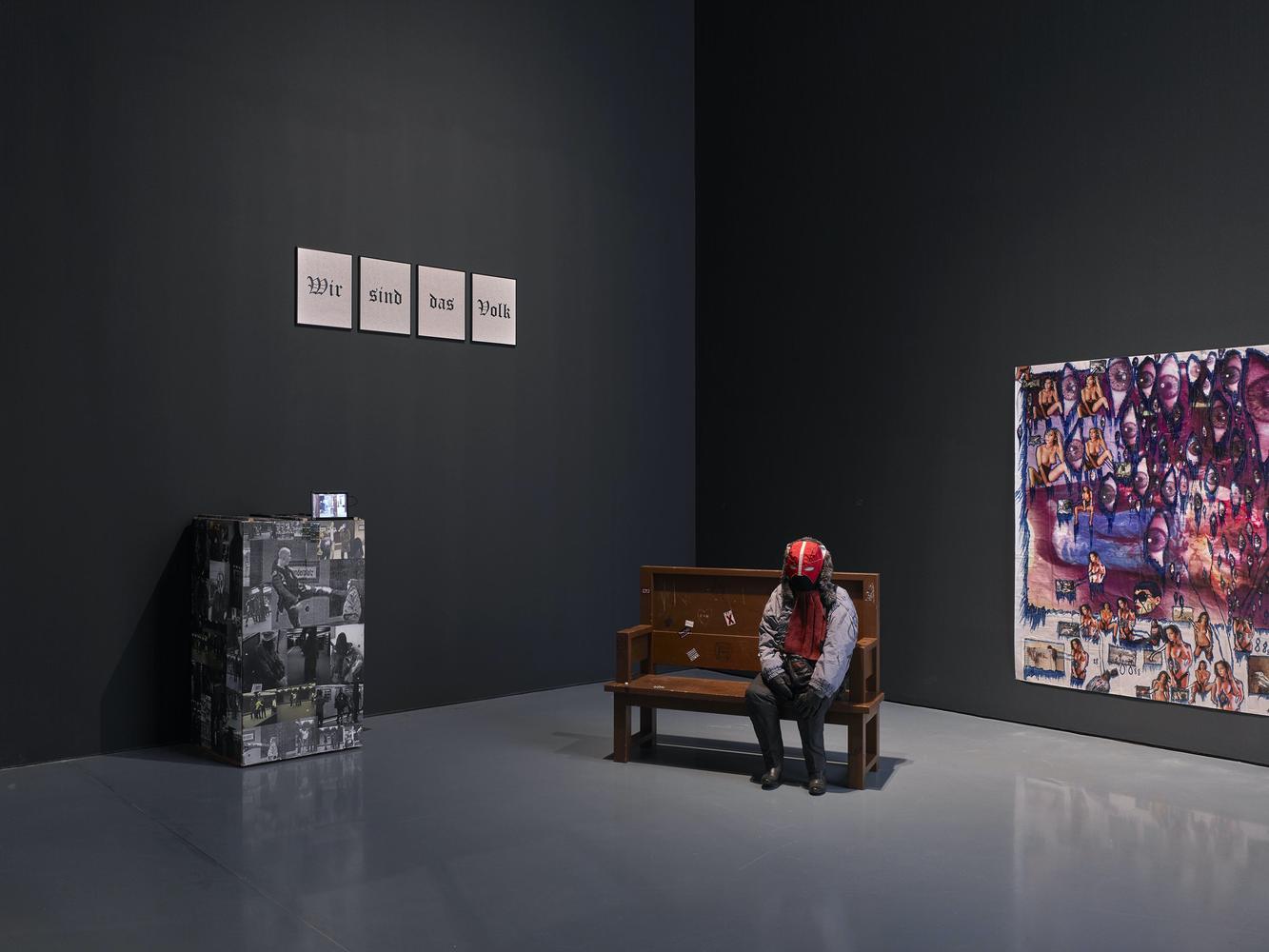 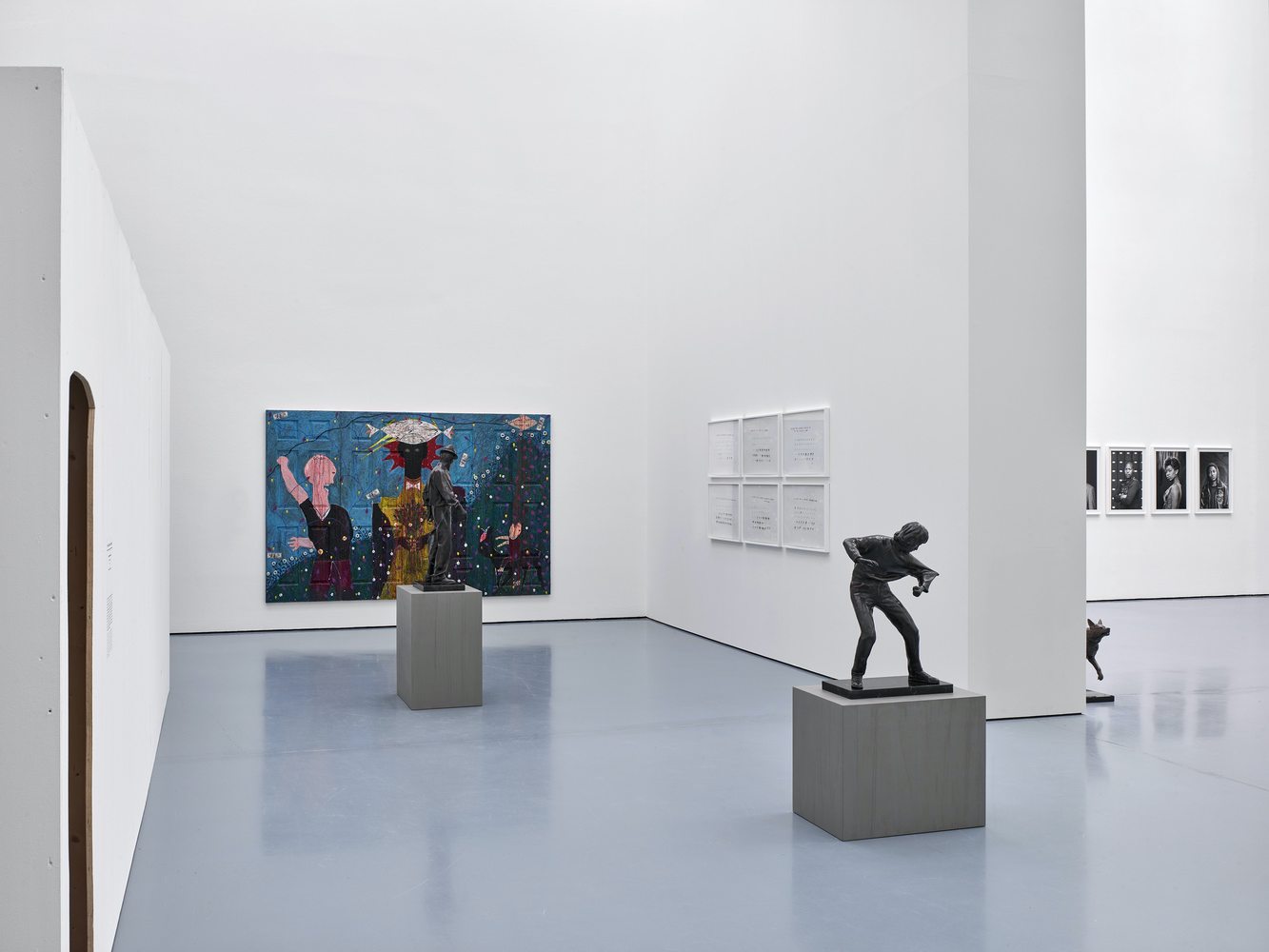 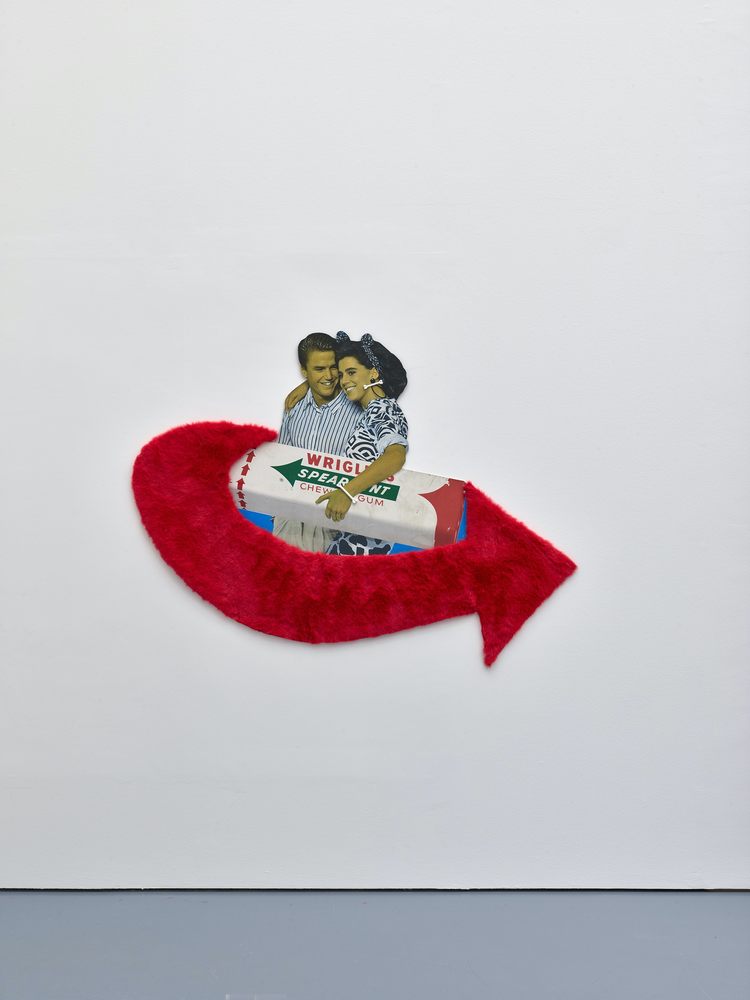 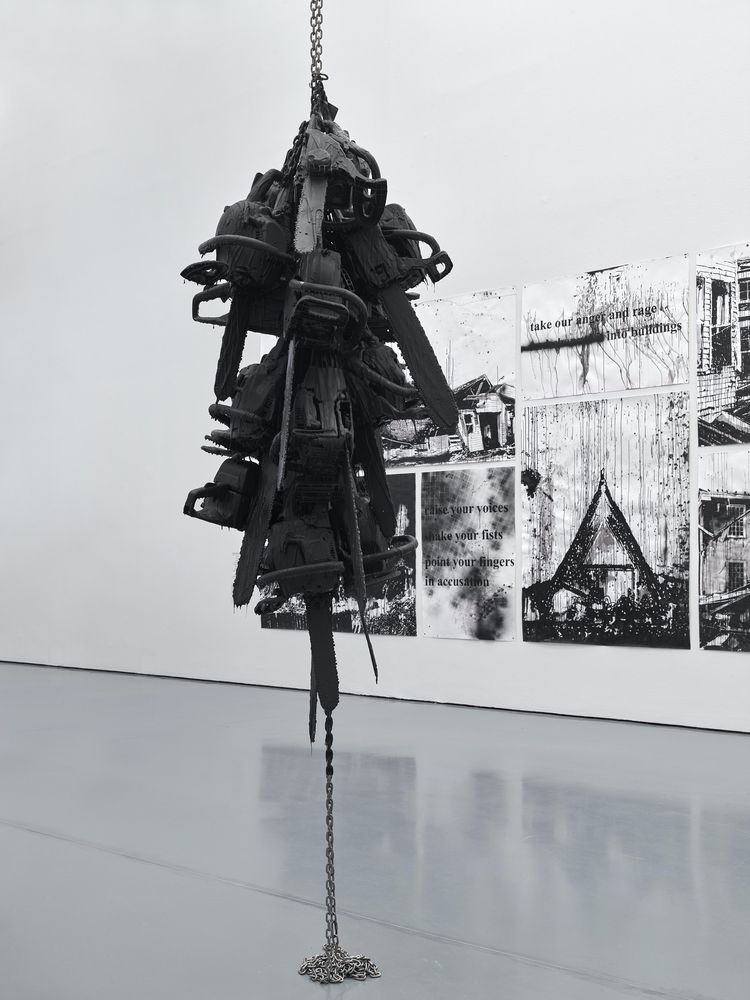 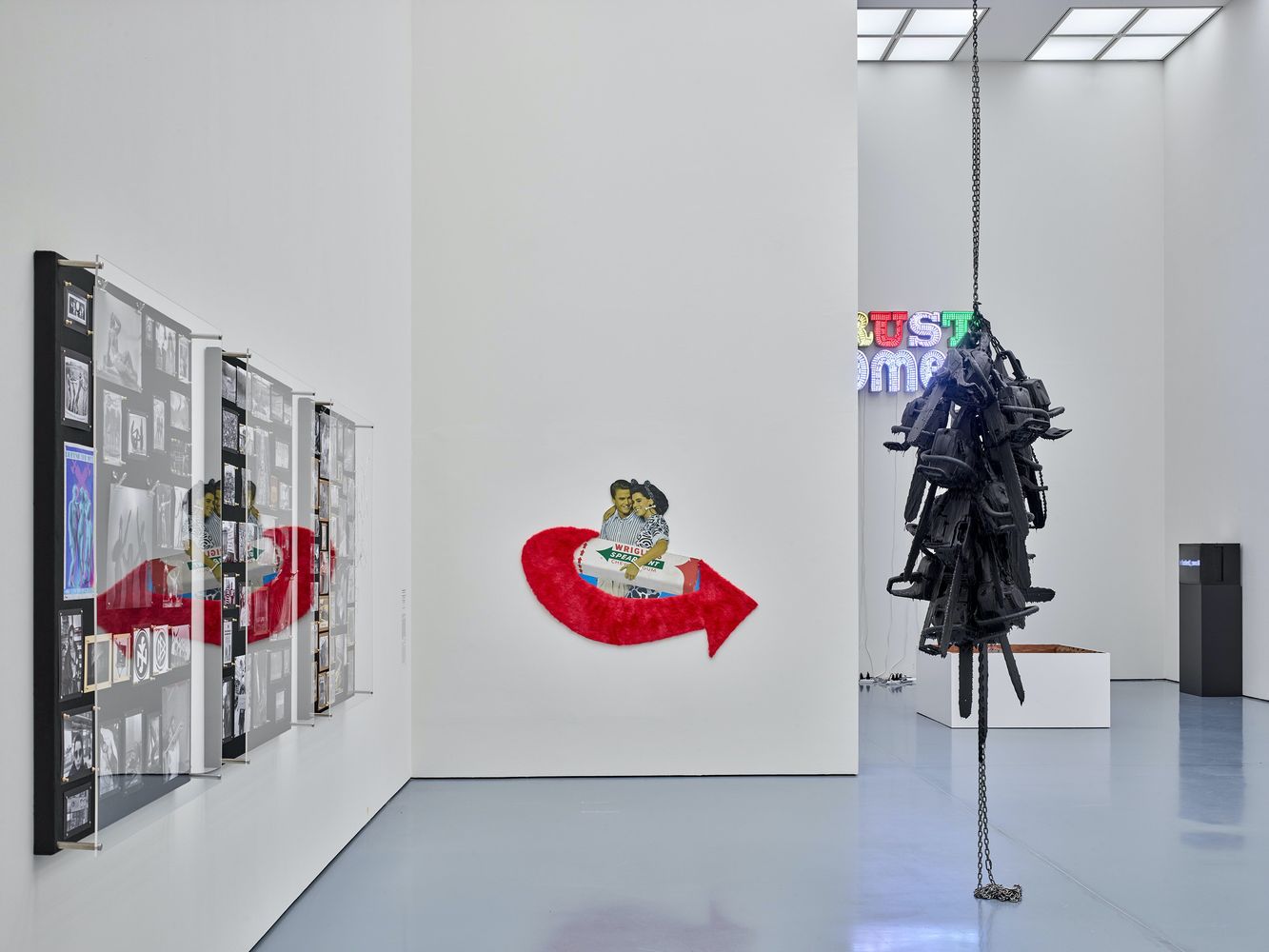 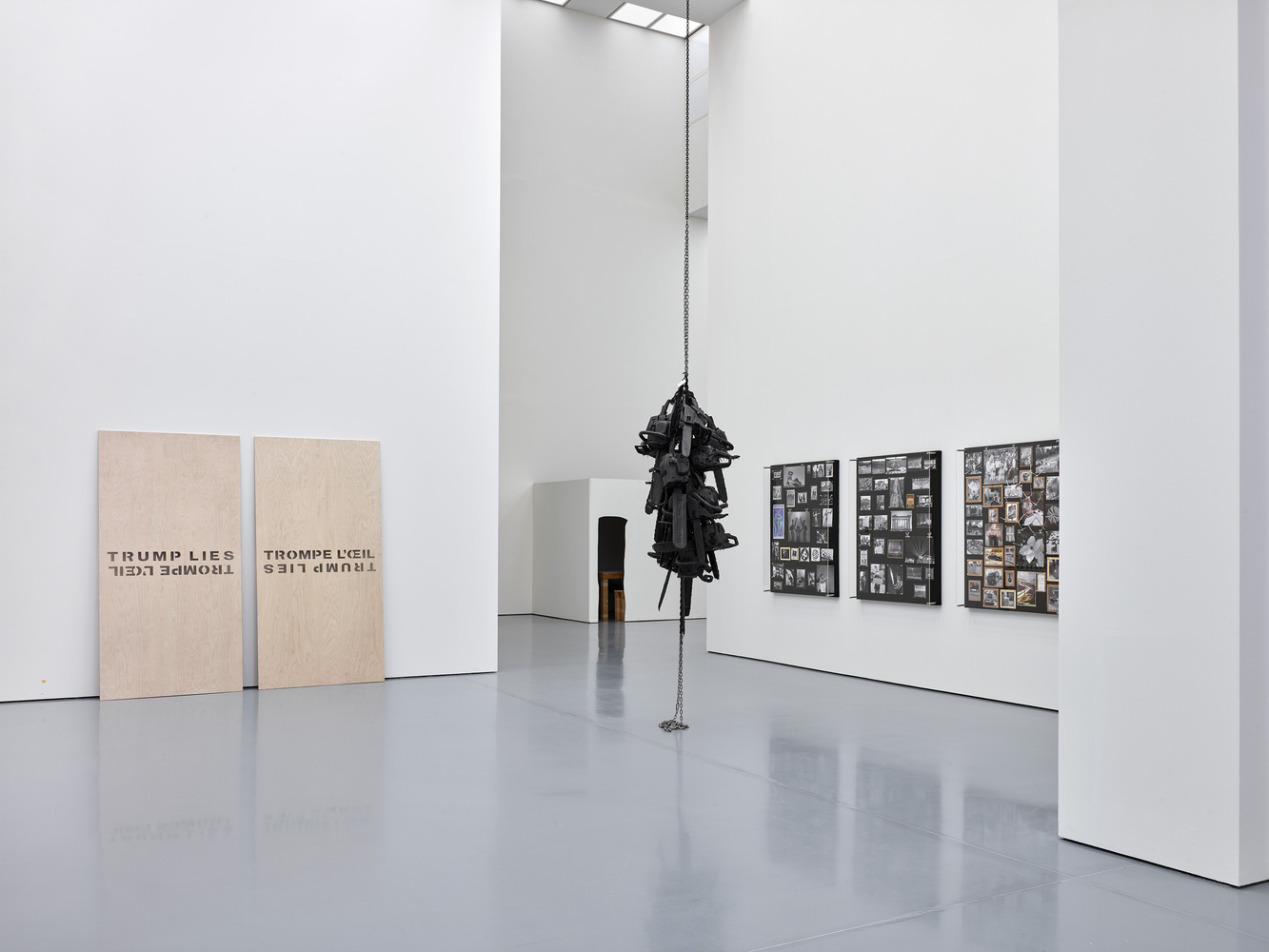 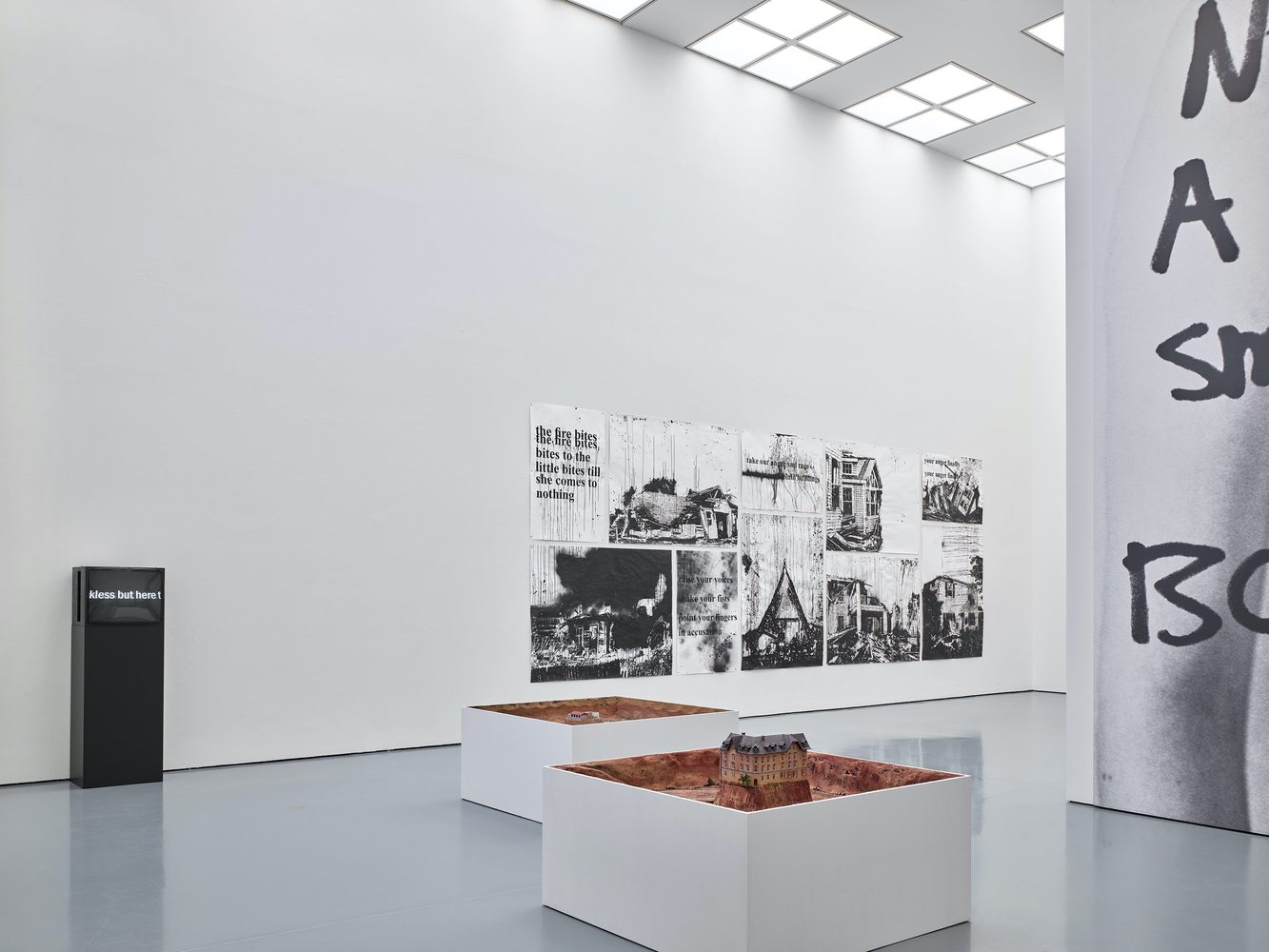 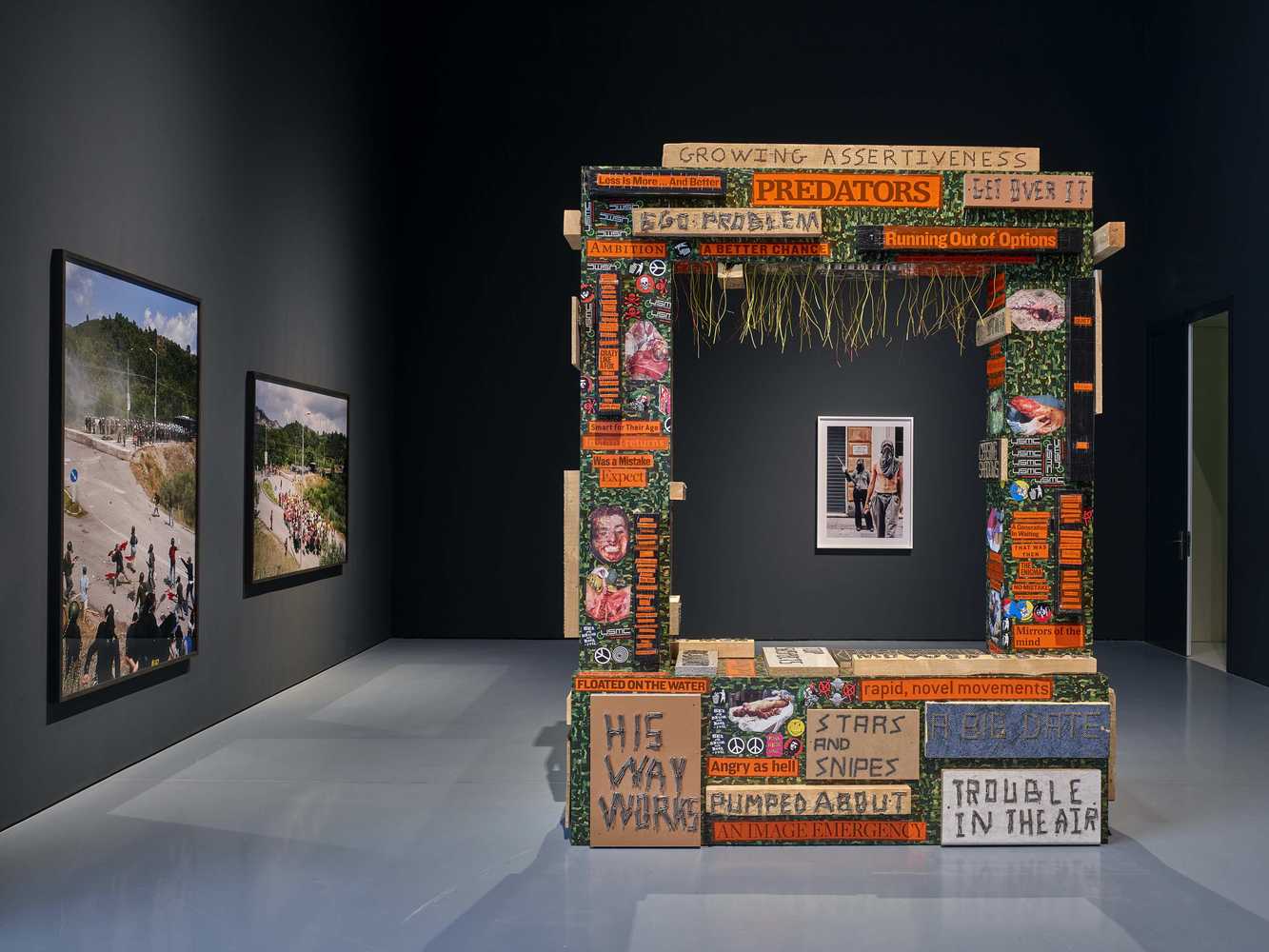 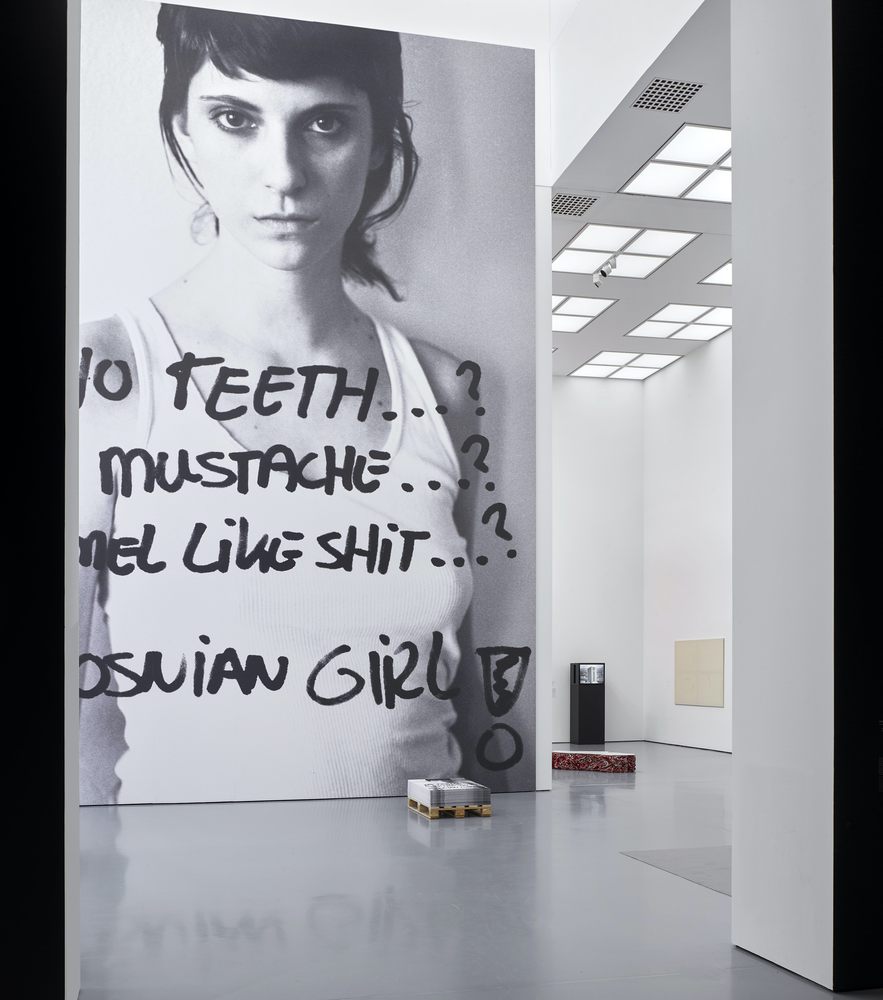 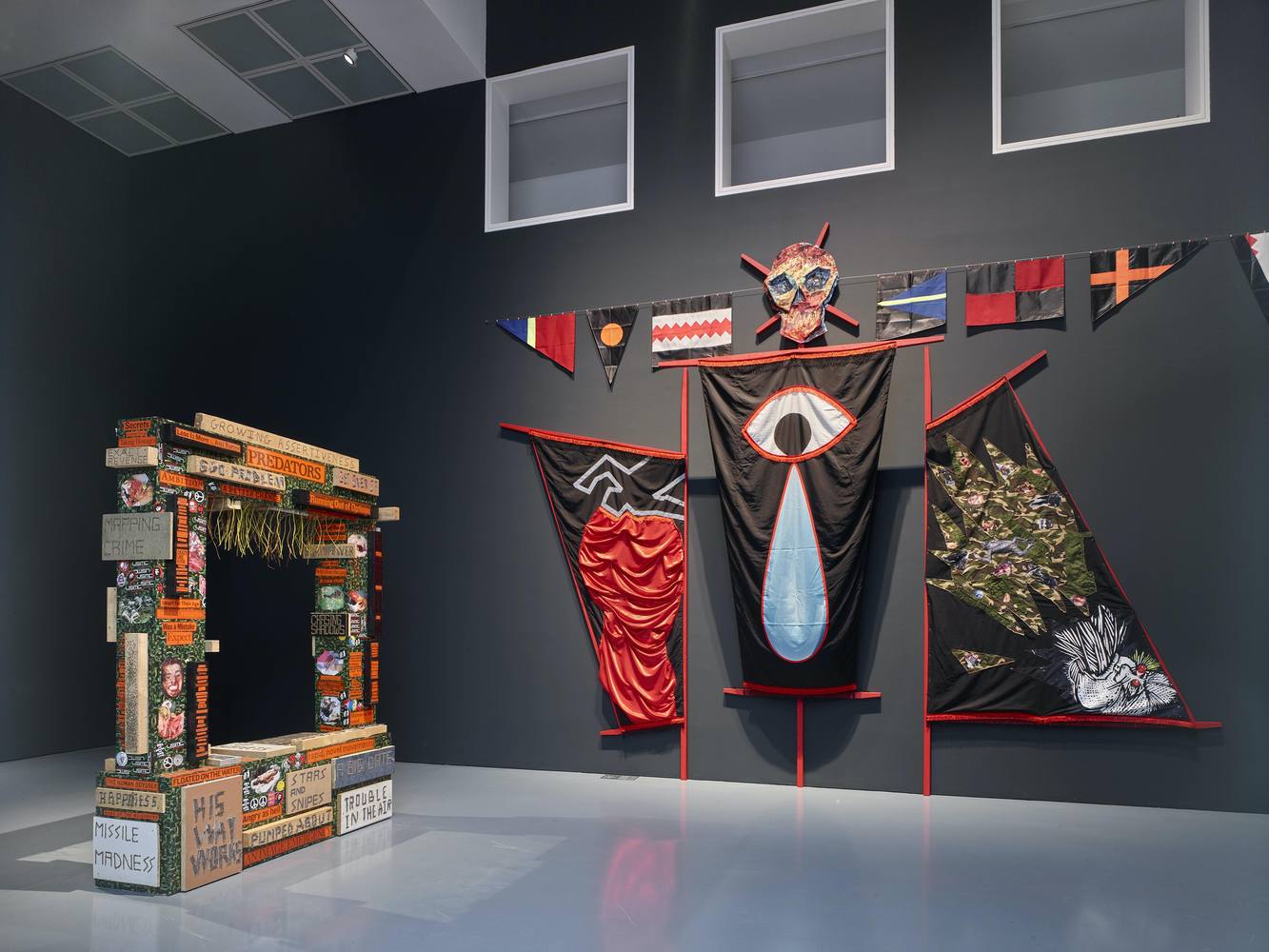 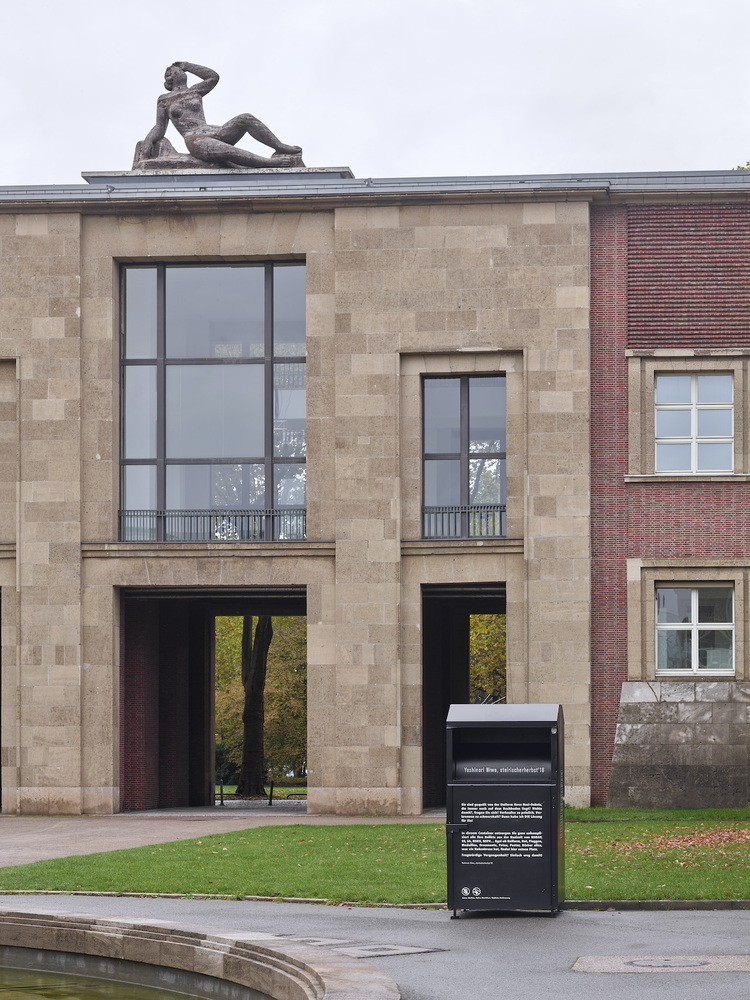