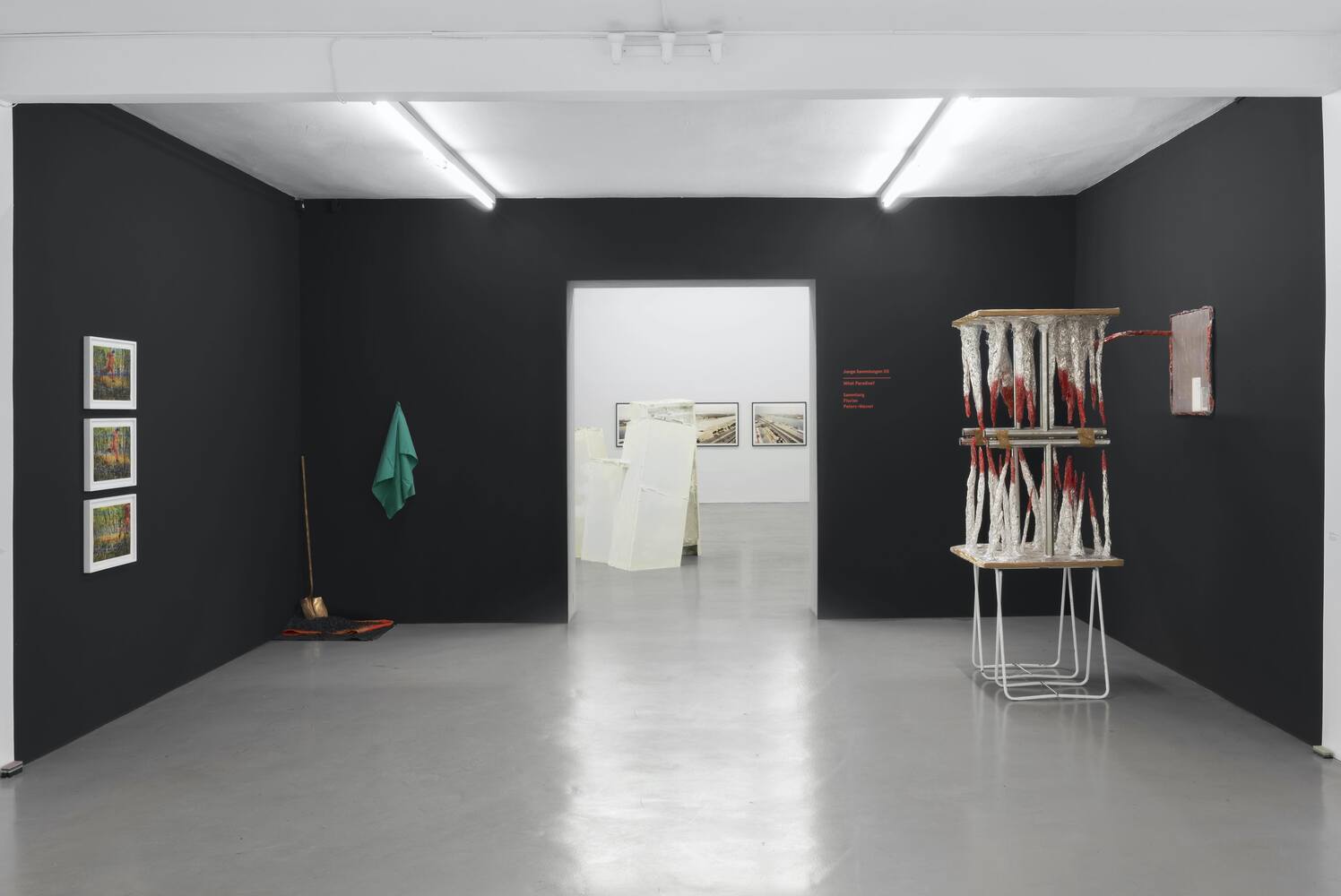 Installation view with works by Kon TRUBKOVIC, Thomas RENTMEISTER, Julian RÖDER and Thomas HIRSCHHORN. Photos: Björn Behrens
BREMEN | Weserburg | September 22, 2018 – February 10, 2019
WHAT PARADISE? SAMMLUNG PETERS-MESSER
With the exhibition series Young Collections, the Weserburg is positioning itself as an innovative and lively place for contemporary art in the nationwide museum landscape. On show are young private collections that have not yet been made public in this form. Its fifth edition is dedicated to Sammlung Peters-Messer.

I am not a piece of shit I am a piece of society - artist Bjarne MELGAARD sums it up with powerfully painted letters: Art demands its place in society. Florian Peters-Messer, real estate entrepreneur from Viersen, has compiled over 350 works of current, international art since the mid-1990s, which are being presented in this form for the first time in a museum context. The exhibition presents a pointed and sharply contoured selection of highly political, sometimes explosive works that take up the social upheavals of our time in a critical, often oppressive way. The title "What Paradise?", Based on a work by Kon TRUBKOVICH, not only asks about lost promises. It is also about the individual, about his or her hopes and possibilities in a world that appears more and more complex and opaque, which due to globalization and digitization apparently considers everything to be available and yet can hardly be grasped. The exhibition deliberately focuses on the relationship between aesthetics and ethics and thus the social function of art as a whole. 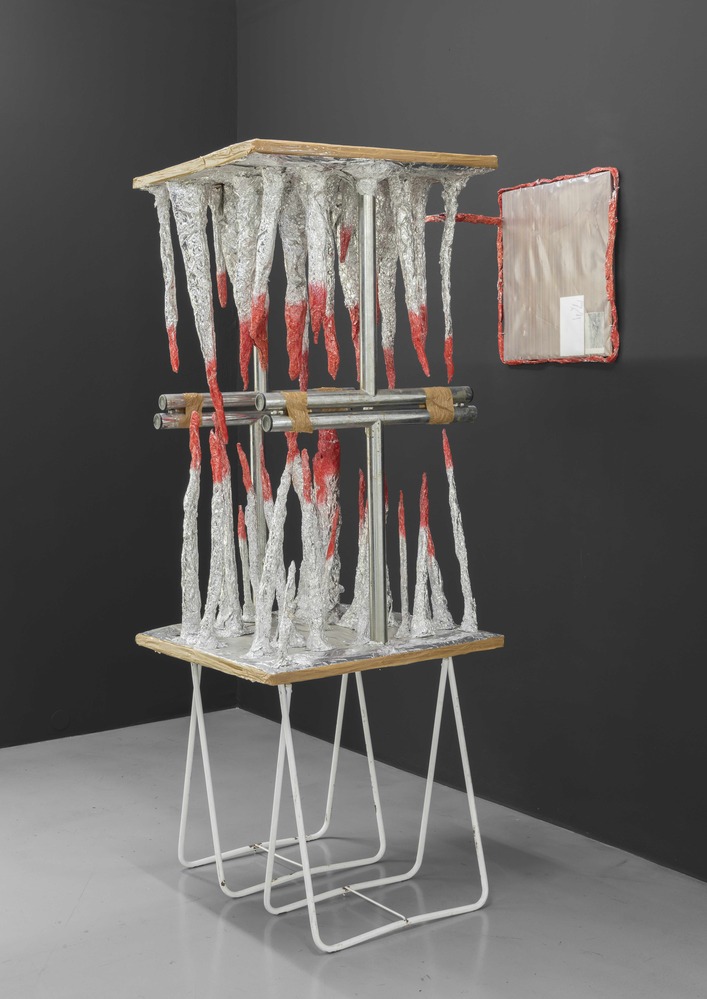 Thomas HIRSCHHORN "Untitled (Stalactites-red-table)", 1997
What Paradise? brings together internationally renowned and widely discussed positions, including Kader ATTIA, Thomas HIRSCHHORN and Santiago SIERRA, but also artists of a young generation to be discovered such as Viktoria BINSCHTOK or the Iranian Arash HANAEI, who is represented with his shocking text work Death of a Photographer. In addition to partly large-format photographic works, sculptures and videos, a painting and several drawings, an expansive, kinetic installation by the American Jon KESSLER will also be on view. 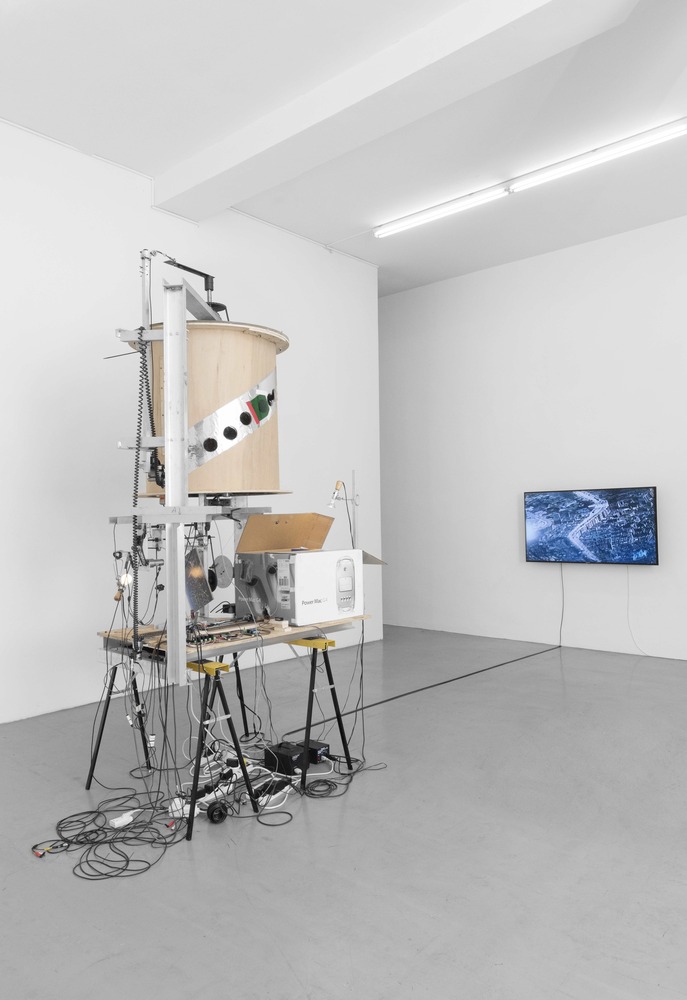 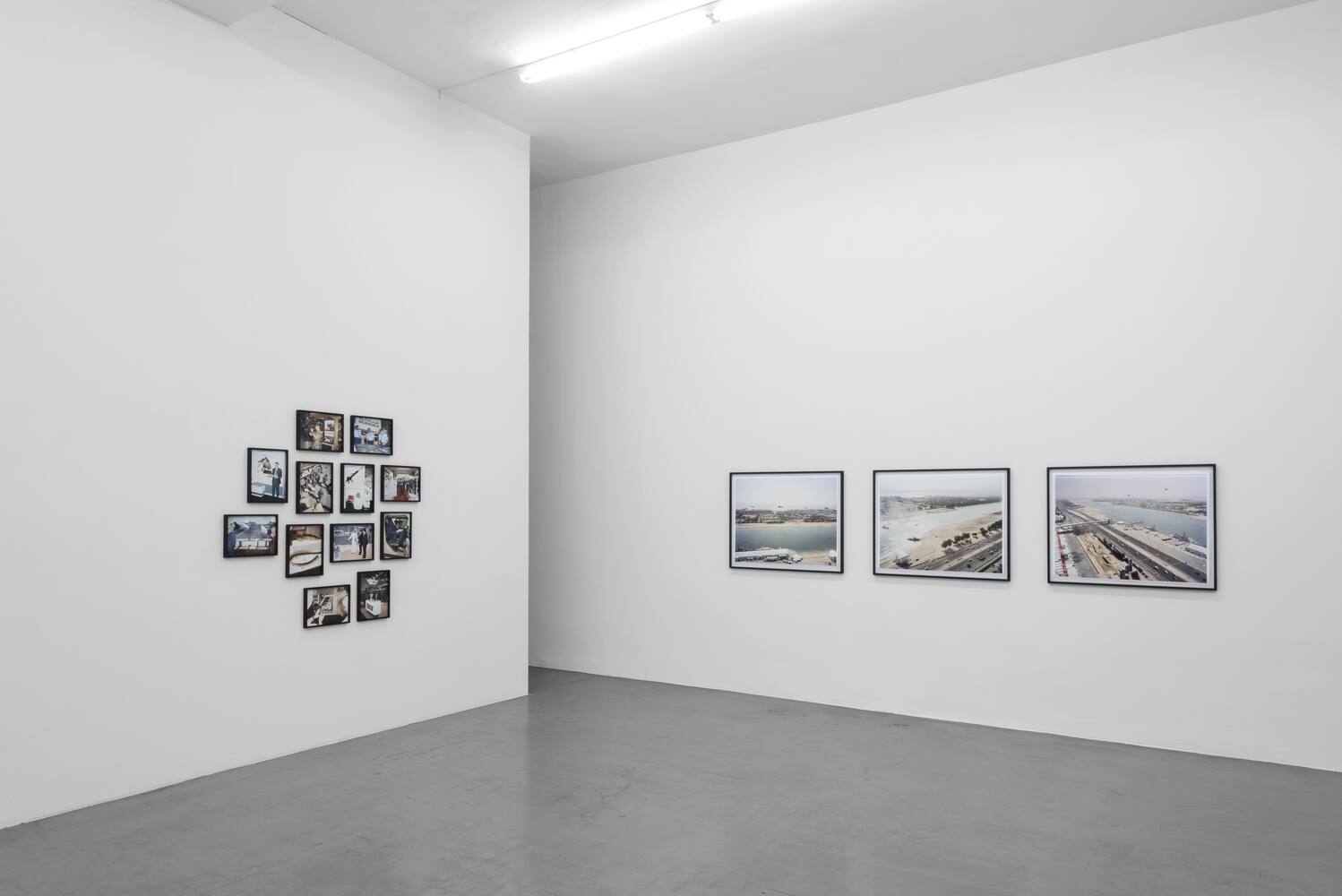 Julian RÖDER, from the series "World of Warfare", 2011
The artist Peggy BUTH is represented with a video work that impressively reveals failed utopias. Demolition Flats shows the demolition of apartment blocks in a Parisian suburb, where migrants from North Africa, if not paradise, were supposed to find a new home in the 1960s. The districts, which had fallen into disrepute, and the people living there had to give way to other development plans.

In his disturbing photo series World of Warfare, Julian RÖDER shows how the arms fair in Abu Dhabi with its military, deadly equipment is staged as effectively as it is to attract the public. The portraits of the South African Pieter HUGO form a sharp but noteworthy contrast. They are portraits of young men on the notorious Agbogbloshie Market in Ghana's capital Accra - a terrifying rubble field where electronic industrial waste is processed under the worst health conditions. 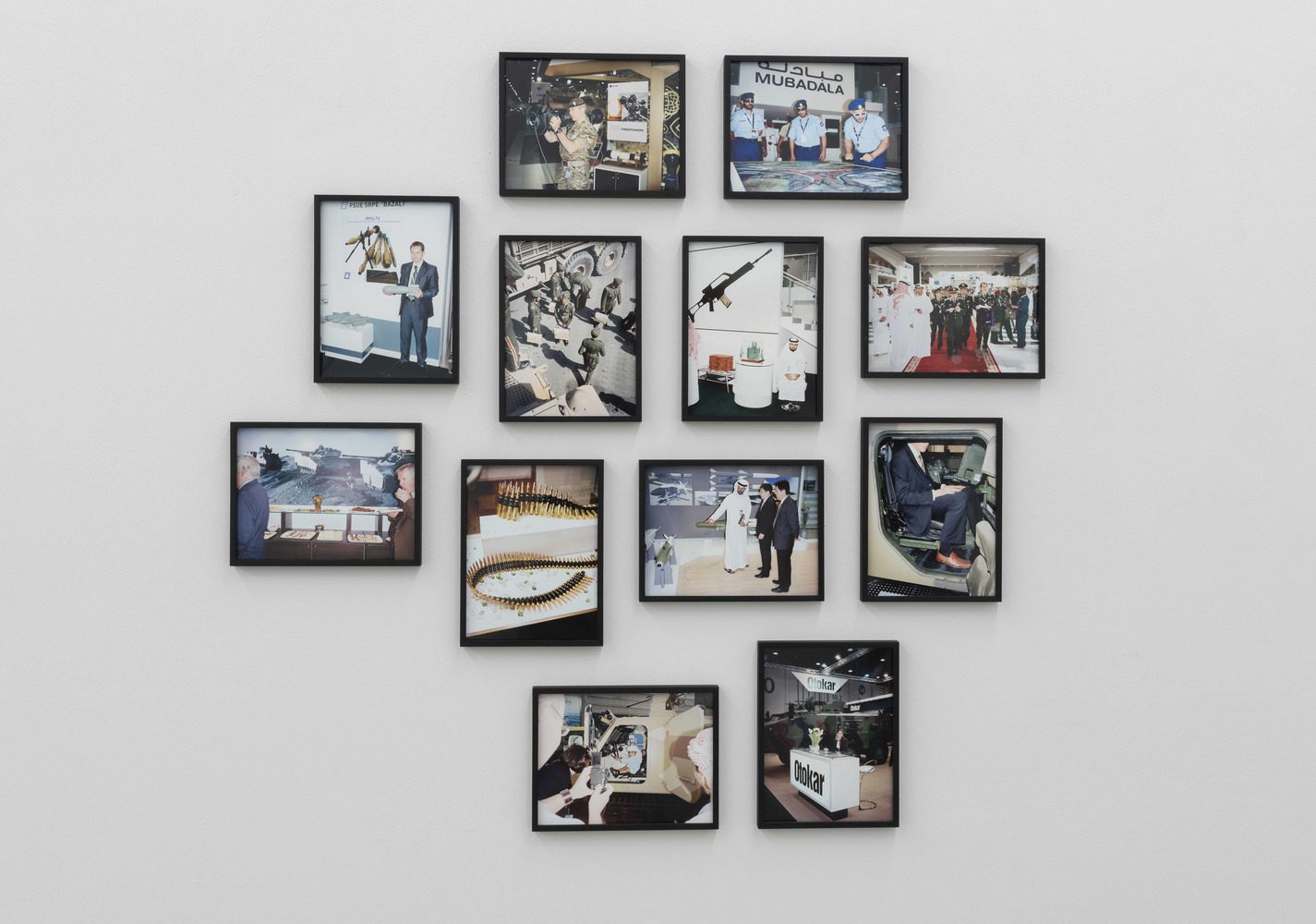 Julian RÖDER, from the series "World of Warfare", 2011

The two-part video projection by the artist Yvon CHABROWSKI is viewed ambiguously. Countless people dressed in gray can be seen. They move side by side and on top of each other in silence and huddled close together. An apparently peaceful coexistence, which is always disturbed, but it is important to maintain its place. A long-lasting picture, because in fact the question arises as to how and under what conditions a successful coexistence can be organized not only as an individual, but as a community 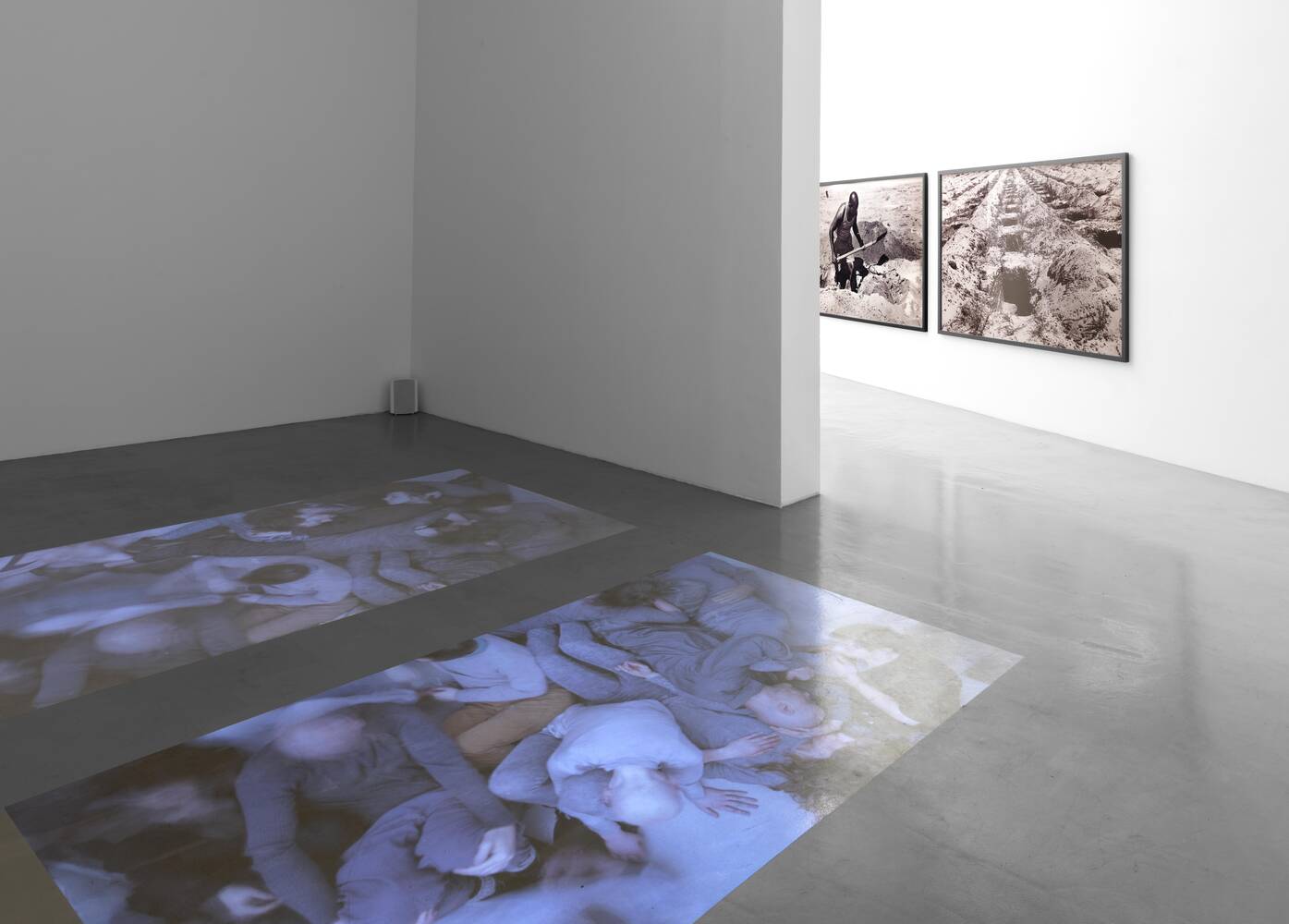 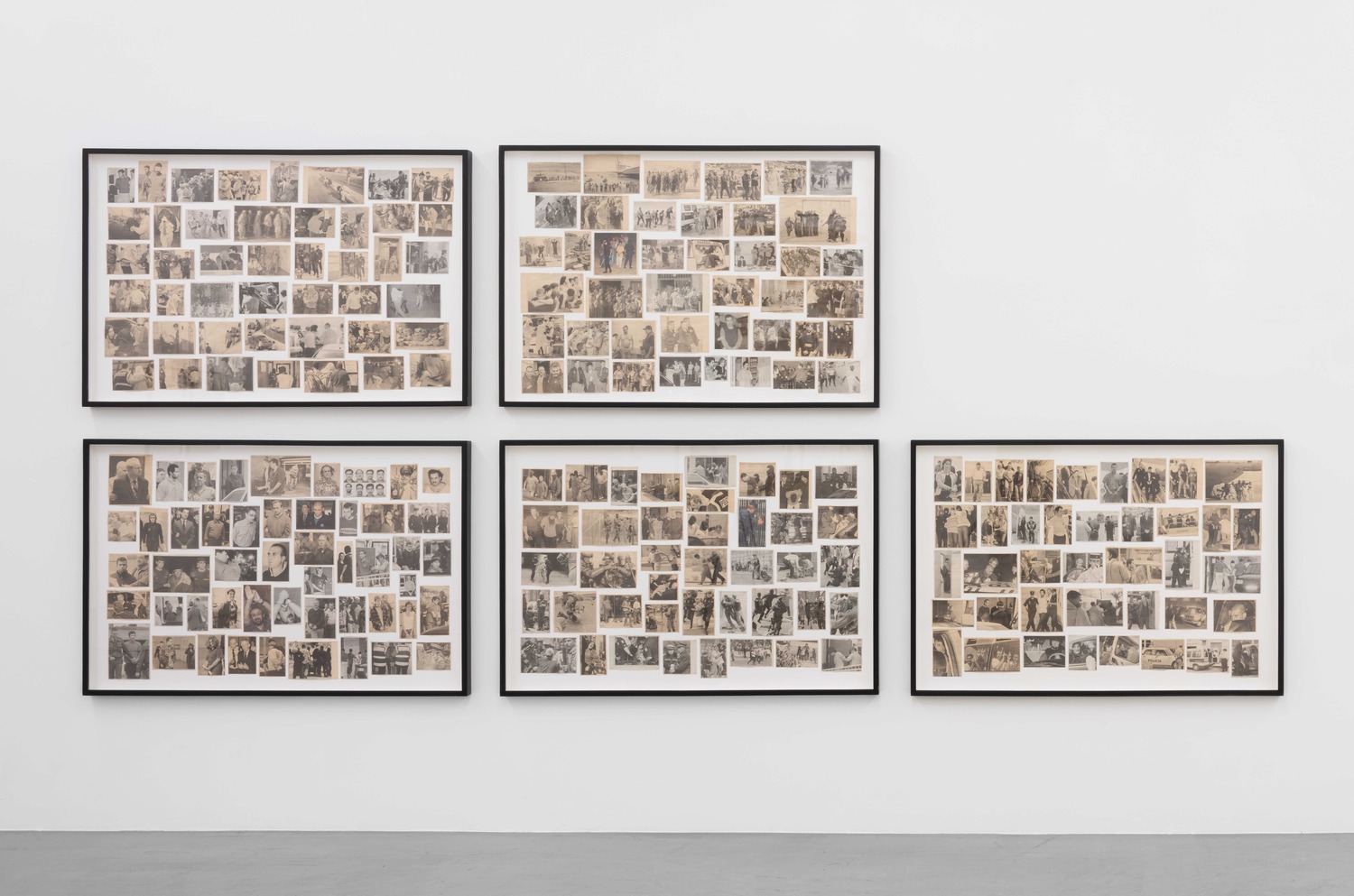 Jonathan HERNÁNDEZ "You are under arrest", 2000

Jonathan HERNÁNDEZ "You are under arrest" (Detail), 2000 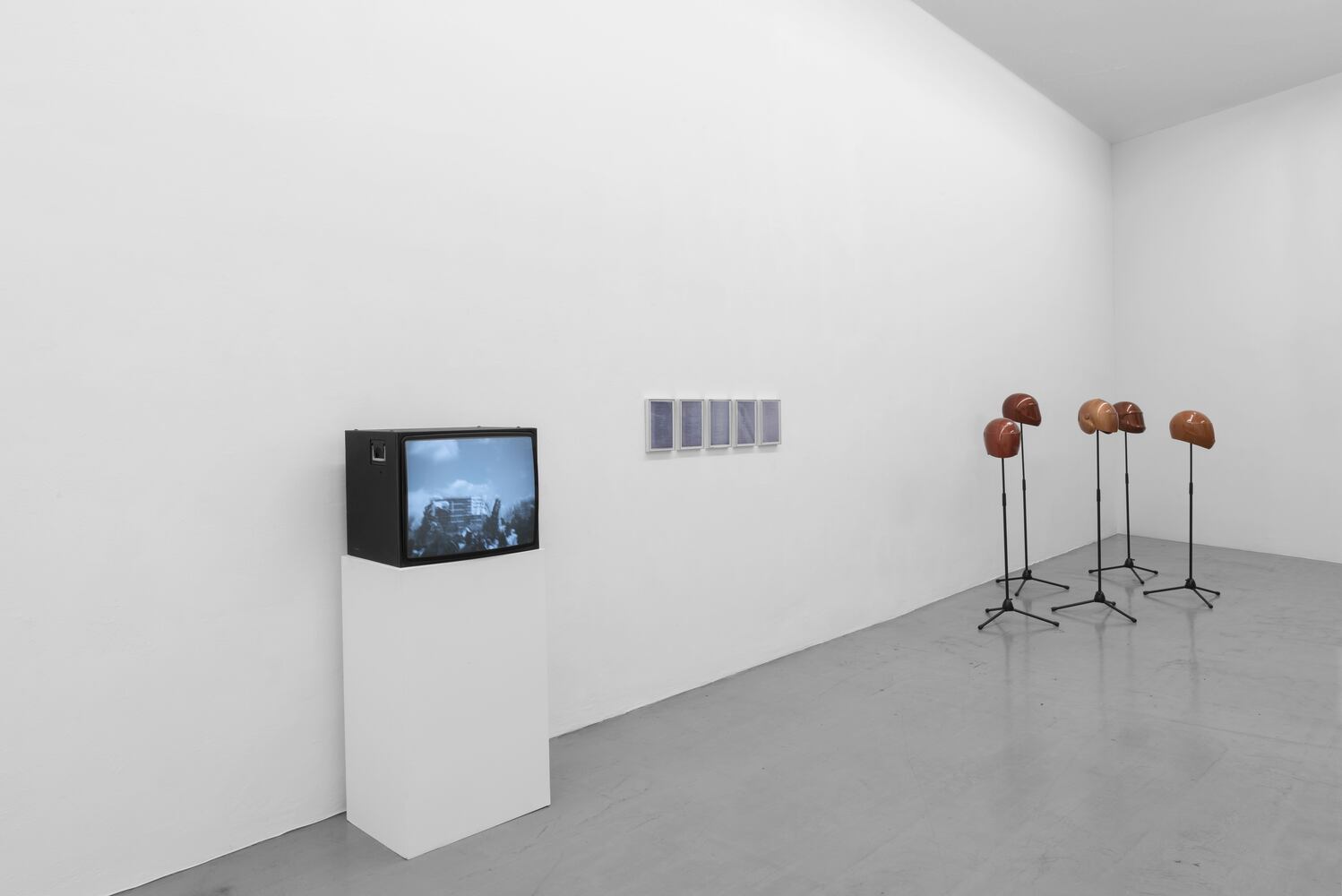 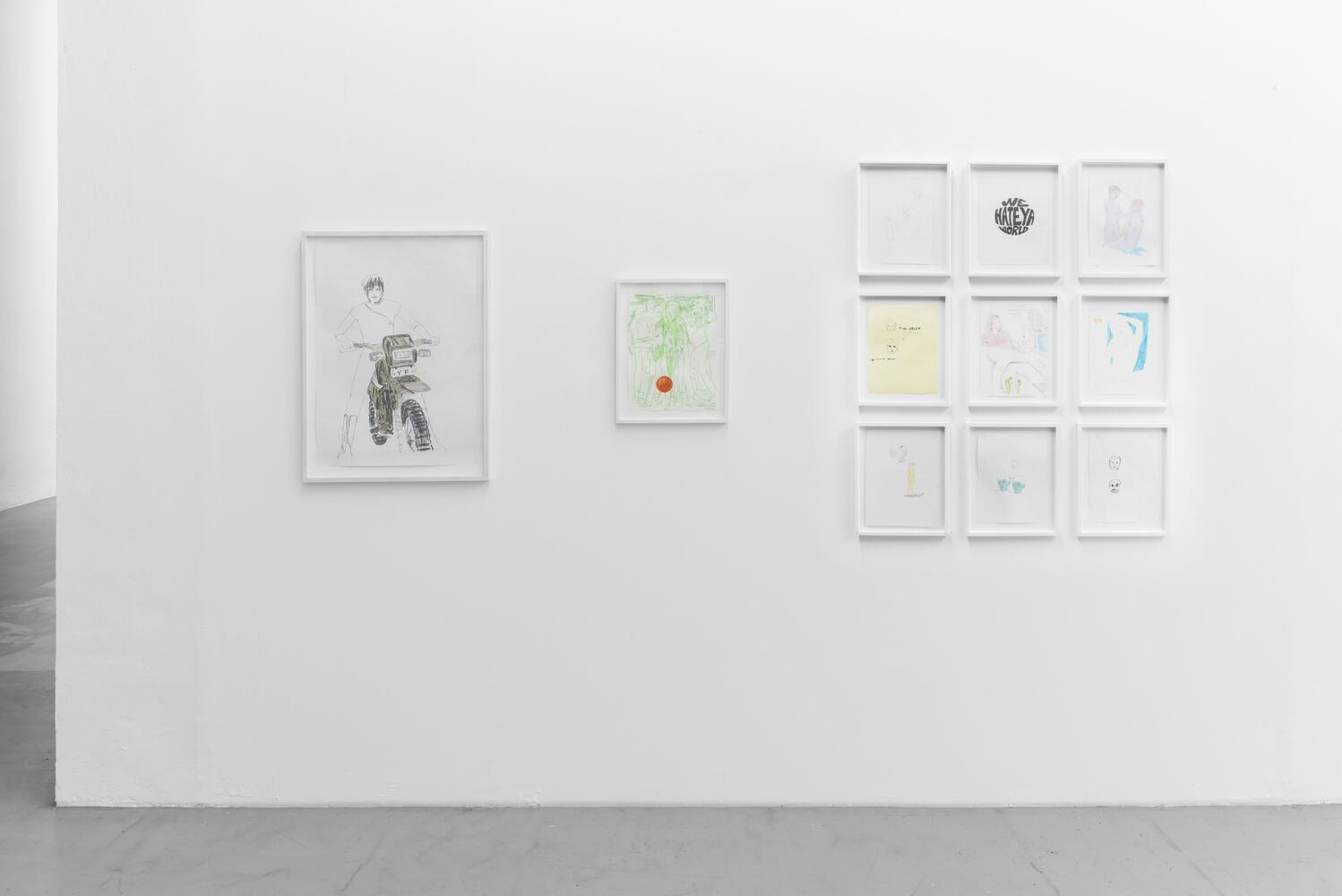 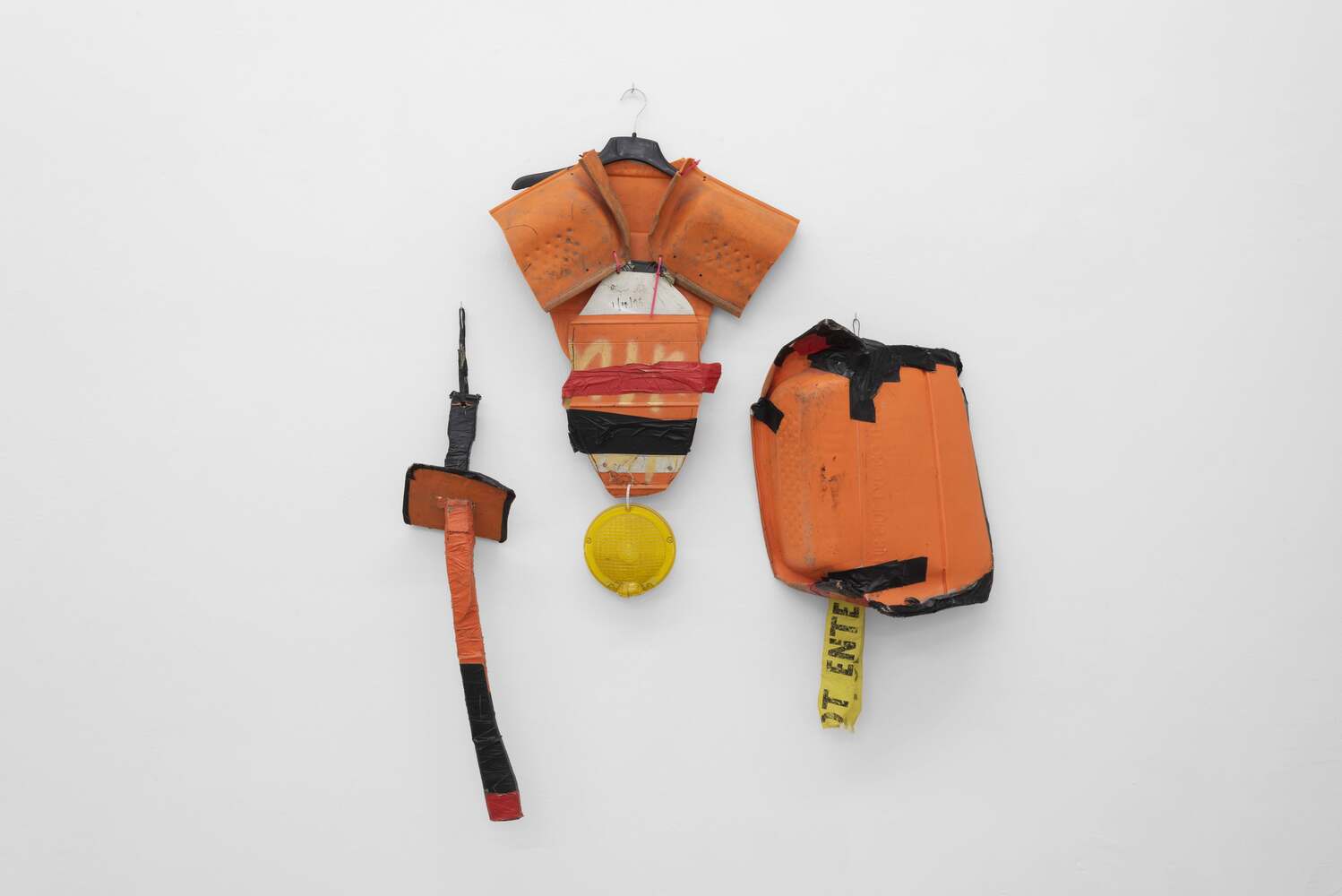